The Class of 2022 is Starting to Take Off 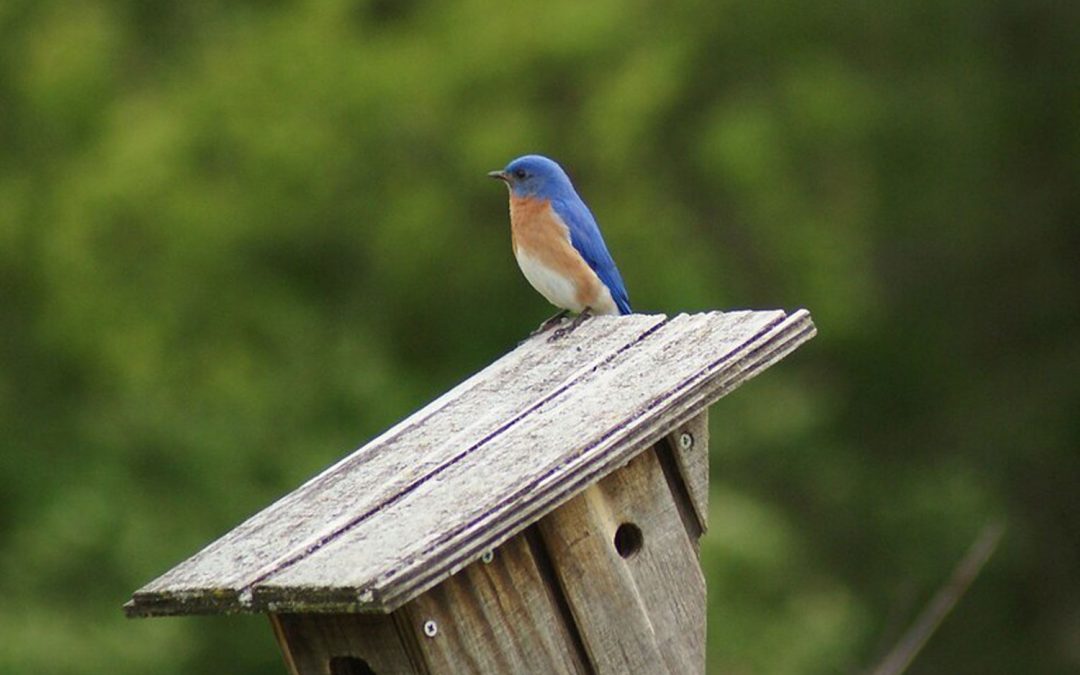 Across the country, the next generation is graduating and moving on, the culmination of a decade-plus of growing pains and nurturing by parents and a village of others. The future is full of high hopes as well as unpredictability.

May to June is also a time of wild transitions and its own set of promises and perils for the next generation. 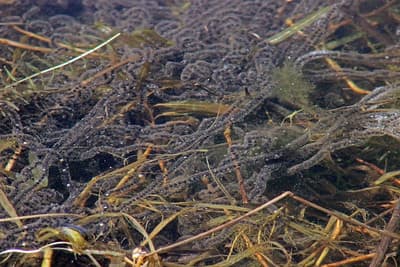 In Nippersink Creek the American toads that were spied mating on May 11th left their egg strands in the shallow water. Within 2 weeks despite some rain-induced rises, the eggs hatched and became tadpoles. A week later they had either dispersed or been consumed. By the end June the lucky ones will hop off to gardens (hopefully mine) to snack on the emerging garden pests.

Dandelions let fly the seeds of their first blooms. Now the maple trees are entrusting their next generation to the wind. Each maple species has the same basic seed plan (a double samara) but there are variations in size and shape of the “wings”, even a pair are not identical twins.

It’s a great reminder that the parts of Life are not made with cookie cutters (except when humans create clones). Nature hedges her bet with the future as not all seeds will land in an ideal location. Those that dropped at the foot of the mother tree would soon face competition. Some seeds land in gutters. Or in the street. Those that land in lawns will be mowed. Some become squirrel food. It’s hard to tell how far a seed can travel but the winds certainly carried many across property lines, into new territory.

Many birds are in breeding-nesting mode, and no two species do it exactly the same way or at the same time. Each has its own requirements. Ground-nestlings sandhill crane “colts” hatched in early May. Cavity-nesting bluebirds are hatching now; but over Memorial weekend a pair eyed my empty nest box. The female bluebird was telling a male house sparrow in no uncertain terms that she was not happy with him going in that house. The bluebirds kept up the argument until dark, returning in the morning to continue their claim. Perhaps the pair had an unsuccessful nest and picked a new location. Finally, by end of the second day, the female bluebird added the last pieces of straw while the male continued to chase the house sparrow. Hopefully, the bluebirds will be successful as 2021 Wisconsin results were almost half of 2020. Every nest counts.

Right before Memorial weekend several loud-honking flocks of Canada geese flew over in low Vs, going north! It’s molt-migration time for young non-breeding geese and other unsuccessful breeders who head north (some as far as Canada) to a land of plenty. While all birds molt, waterfowl lose all of their wing and tail feathers at the same time. Not being able to fly it limits their ability to get to food and escape predators. Migration is hard on feathers, so having new ones before the arduous fall migration is necessary. The molt-and-regrowth of feathers takes about a month; breeding geese time their molt with the nest-sitting so that parents and kids can migrate together in fall.

Mini-swarms of tiny flies and gnats are rising over the back yard; the glint of silky threads at dawn show spiderlings ballooning to a new location. Memorial Day”s first monarch sighting has me watching the foot-high milkweeds for eggs. It’s hatching time of bird foods.

Five cedar waxwings were flying over Nippersink Creek at sunset on June 1st – a good reminder that not all menus are available at the same time. These birds eat some insects but their diet even for nestlings is berries; mulberries are green, chokecherries and wild raspberries have just finished blooming while grapes and viburnums are in bloom, the summer buffet is about to roll out.

The first summer flowers are starting to bloom which will bring in the pollinators as well as the caterpillars. Each has an important place at the table (either as dinner or diner). Bluebirds and house wrens are after the bugs. But goldfinches don’t start nesting until mid-July as they are dependent on wildflower seeds for raising their young.

Greater plant diversity leads to greater insect and bird diversity, and hopefully more “graduates” ready to take on the fall migration, and return next spring in their new role as breeders.