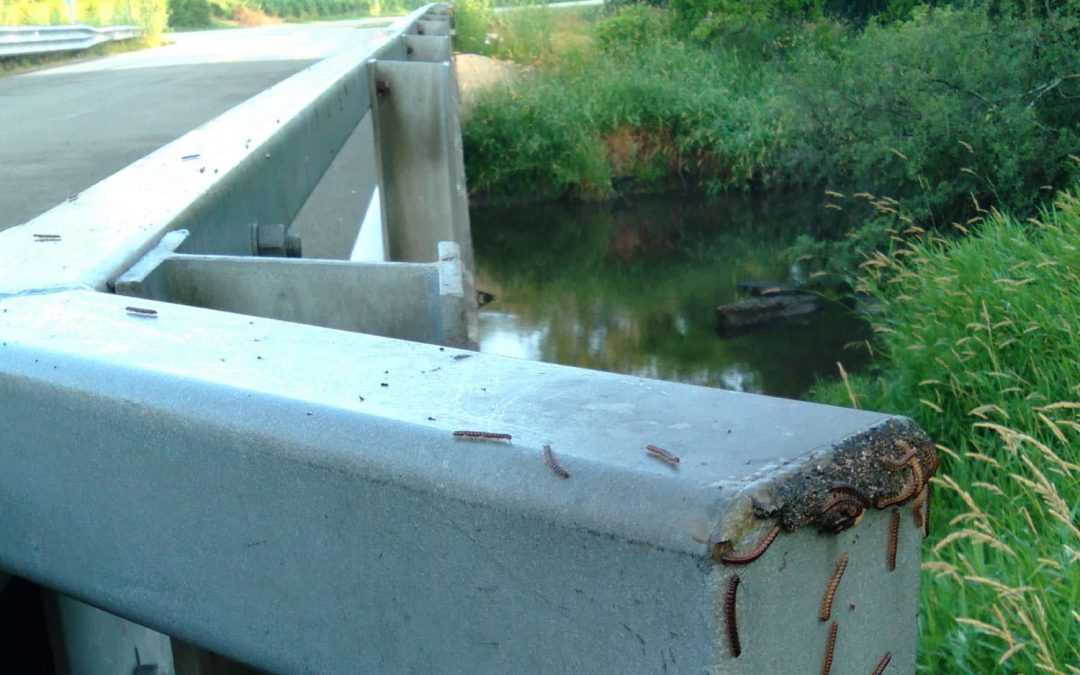 The world around us can be quite loud. But what is being said? Can all be heard?

June was the busy time for neighborhood birds. House wren parents loudly called to each other during their non-stop search for food as their youngsters clamor, “feed-me” in the nest box. Bluebirds alerted their young with softer calls. The crow family with 3 new members took to flying and cawing to each other over the fields. Baltimore orioles, blue jays and robins have moved their family training elsewhere.

By now most fledgling birds have dispersed to new lives on the wing. Some parents are trying to get another brood going. As summer settles in plants seem to be in overdrive with leafy growth and flowers, or basking in the sun ripening fruits. Welcome to the “dog days of summer” when Sirius, the bright Dog Star (not the car radio service) rises with the sun. It’s a time of summer’s heat when many creatures hide away during the day in the shade, woodpiles, burrows.

When you’re unseen, there’s a good chance you remain unknown, and that can leave you unheard. Crickets hide in the background of the day’s quiet lull with the faintest zinging (you can factor the temperature by timing the rhythms). Plants, spiders, caterpillars, beetles, spittlebugs, and earthworms go about their lives without look-at-me fanfare. Cottontails come out to lounge in lawns without a peep at dusk. It’s safer to be quiet if you’re prey.

Even without sound one can discover who’s out there. Birds, and certainly the dragonflies patrolling the soybeans, grab my attention just by their movements. After a little rain, the bridge guardrails crossing Nippersink Creek became a trail for at least a hundred inch-long millipedes! Plants seem to hum but it’s the bees and bumble bees as they rummage in their flowers. (Bumblebees do buzz-pollination on tomatoes and peppers.) Plants signal with chemicals, leaving me to wonder what is being conveyed as the house finches nibble on the sedum’s leaves. And to whom? 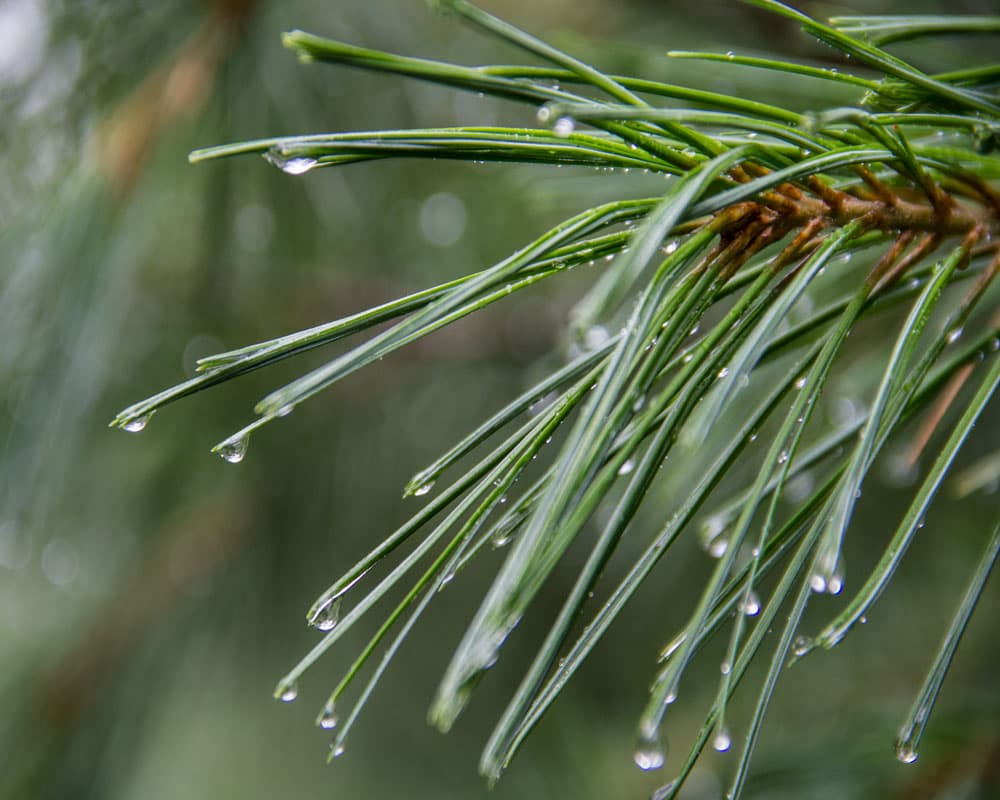 The end-of June offered moments of wonder-full quiet, a stillness stirred slightly by a faint breeze. A heavier sigh shakes a tree but whose voice is being heard? Air or plant? Moving air pushes something, like the hairs in our ears, to produce sound. A leaf on its own is quiet. But a tree covered in dew yields to the slow pull of gravity sending small water beads to fall onto lower leaves; a shake of branches and we hear the soft patters. On the other hand, a raindrop creates drama as it falls at 28 mph. Wind can howl thru resisting branches, whoosh thru pine nettles. Pushing against cattails, corn, even soybeans produce sound waves, just like waves at the beach, ebb and flow. Rustling cottonwood leaves always make me smile as I imagine appreciative clapping as in a well-done moment that includes mourning doves’ wing-whistles and hummingbird zooms.

When the world stops and is silent, it’s almost a roar. There’s a powerful presence we don’t often get to feel. Humans are noisy. Too noisy. Maybe we can’t handle silence so we plug our ears with man-made sounds, or rev up bossy engines to tear thru the silence. Too often I can’t hear birds because of distant traffic. Sound travels and too much can distort, censor the wild ones’ ability to have their say, to connect with each other. What did wild things make of the fireworks?

On the last night of June, I stood on the rise above the soybean field, watching 2 bats crisscross the darken sky, echolocating for their winged meal, moths who have evolved their own evasive tactics. I have not evolved to hear either. Yet suddenly, I sensed a new airy presence just as a great horned owl landed on top the utility pole. It’s large facial disk of feathers funnel sound to its off-set ears – much like us cupping our hands behind our ears. Then it took off without a sound. All the while the lightning bugs did their silent flashing dance over fields and yards.

I can’t imagine not hearing living things. Unfortunately, there are so many human distractions. Still I keep windows open just in case some wild thing calls; sandhill cranes high overhead pull me outdoors, away from my enclosed human world. I need these “calls” – they remind there’s a natural order of the world that goes on without us (but can be easily cancelled by us). For a dear friend who had gone deaf, it was bird song she craved. For me it’s the breath of life, hidden but still carried on the air even in the quiet times. Canadian naturalist-author, Farley Mowat, wrote When No Birds Sang about his time in Italy during WW2. That title alone has haunted me for decades. I don’t need to identify everything I hear, I just delight that it’s here.