Natural Communities of the Bi-State Region 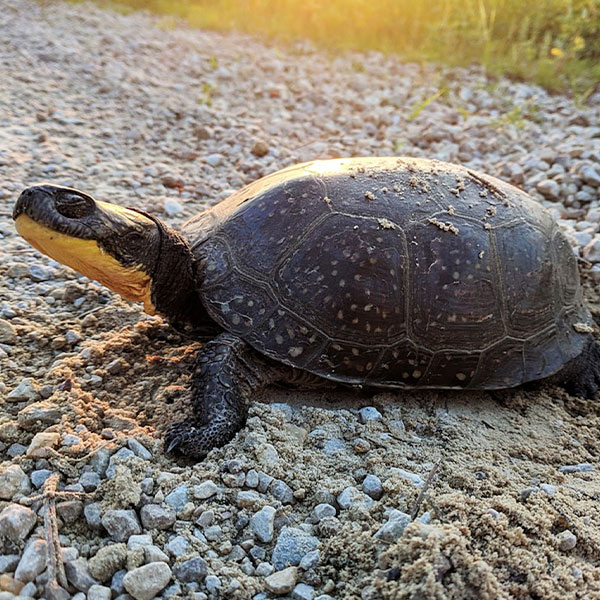 The bi-state area of southeastern Wisconsin and northeastern Illinois is not the first choice of most people when they think about where to find rare natural communities or endangered species poised on the very precipice of survival. But in fact, this region contains some of the world’s most critically endangered animals, plants, and wild communities – all within an hour’s drive of the 9.5 million people in the Chicago metropolitan area and the 1.5 million people in the Milwaukee metropolitan area.

Despite well-publicized, large-scale destruction over past decades, just about half of the world’s tropical rain forest still remains. (Source: The Nature Conservancy)

By comparison, less than .01% of the original native prairies of Illinois are still in existence. (Source: Illinois Natural Areas Inventory) Oak savannas and oak barrens, once two of the most common natural communities found in the southeastern Wisconsin and northeastern Illinois landscape, are now considered to be globally imperiled; in McHenry County, Illinois, these communities are in danger of disappearing completely within the next 20 years (Source: Land Conservancy of McHenry County)

Indeed, the millions of citizens who reside in the bi-state area truly live and work among some of the rarest places still found on Earth – the last of the least.