Every day is Earth Day. Connecting the dots. 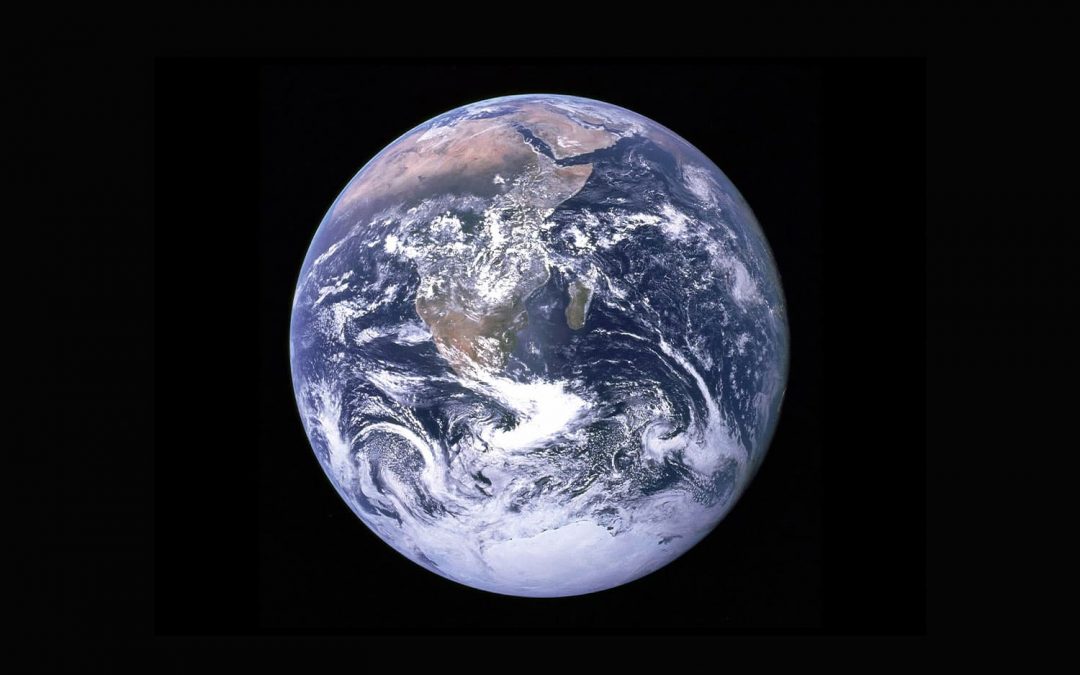 On December 24, 1968 one of the most profound reality checks was delivered to humankind: a photo of Earth, a small dot rising out of the blackness of space taken by Apollo 8 astronaut William Anders from the Moon. It definitely made an impression on me, a 17-year-old in Lake County, Illinois. It’s still a beautiful and awesome sight. Everything we know about life is taking place right here on that dot. It impresses me even more today.

April 22, 1970 was the first Earth Day – a heady celebration for a college freshman. A time of “eyes wide open” to new ideas along with the realization that all was not as I thought. Finding out that clean water and air were not givens. That wild things around me were impacted by human enterprise. But that day, there was a sense that with awareness we would take action and tackle the problems. We got on the right path when the United States Environmental Protection Agency was created and laws to protect Clean Water and Clean Air were put in place.

It was a turning point, but it didn’t cure all the ills. A decade later in grad school I interned with the Illinois EPA, mapping lead pollution found in air and soil of a neighborhood in Granite City, Illinois. After the dioxin disaster in Times Beach, I researched hazard waste landfill permits (or lack thereof). In adding up vacant land in Springfield for potential community gardens it was lead in the soil that poisoned such dreams.

Over the past fifty-two years I’ve learned many things about our watery-blue pearl of Earth. Often it feels limitless, timeless. Watching red-winged blackbirds in undulating clouds over cattails. Looking out over the restless oceans. Spying tiny dots cross Kenya’s Masai Mara that were really elephants. Walking under ancient towering redwoods. The annual return of birds and monarchs from their 2,000-mile migration. Some things seem to go on forever in space and time. There’s much to inspire a full sense of awe. But there’s also the awful: Loss of abandoned fields that had sprouted a young forest only to be cleared and built over with houses. Now plastic is the nightmare from our spree of convenience.

What to do? The more we know the more it feels like we can’t stop the train, or turn the ship around. 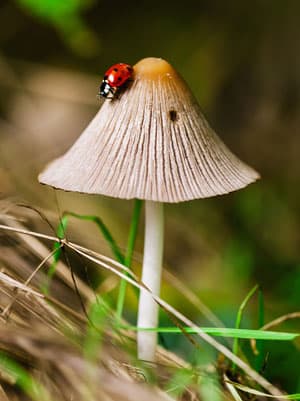 For the 2 decades I’ve been looking at the small scale, the parts that hold everything together, that link humans to the wild even when we are totally clueless. How to turn my angst into something positive, something good? Planting an arboretum, turning yards over to wildflowers helped. So lately, I’ve pondered pearls: What we deem as gems, started out as a source of irritation from a parasite or foreign body in an oyster, clam or mollusk. To make it no-so annoying, it was enclosed in layers of mineral secretions; and in that process something damaging/offending was transformed into some beautiful. I’m learning that Nature has the right stuff to cover the varied wounds we humans inflict on the planet. Plants are amazing healers but they take time to settle in to fully complete the job.

Imagine if we just worked with Nature and turned our yards into pearls for birds and other wildlife. What if we considered each pearl like a mini-Earth that could support life? The strand of pearls could be Potential Ecological Avian Restored Living Spaces, especially during migration. Connecting yards to parks to refuges. Just a thought. After all, Nature is a great teacher and implementer of adaptation and resilience. Our role is to save the parts and learn how they work together.