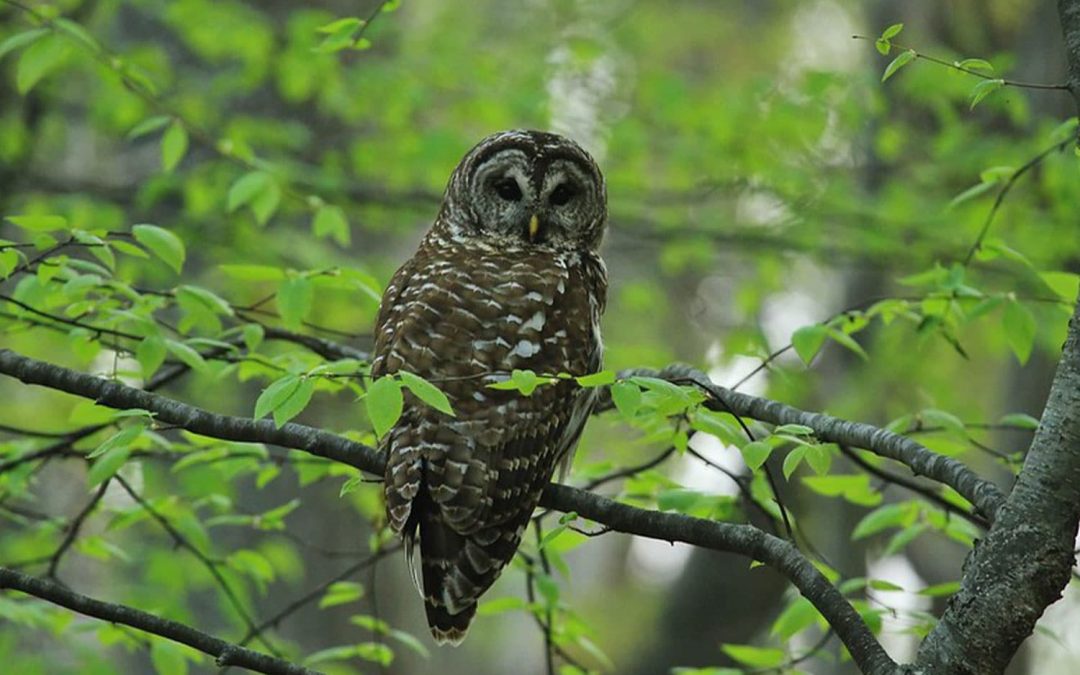 On Saturday, May 14, Friends of Hackmatack NWR celebrated World Migratory Bird Day with bird walks and displays at the Turner Tract in Genoa City, WI.  Our birding experts, Randy Schietzelt and Steve Byers, followed the Traveling Protocol for bird observation. A Traveling Count means that observations are made over a specified period of time, while traveling a specified distance. On Saturday, they observed and recorded their bird watch from 7:39 AM to 9:26 AM, while walking for 1.11 miles.

The recorded species are listed below. Additionally, later on that morning they saw a single Blackpoll Warbler, 3 Cedar Waxwings, and a single immature Bald Eagle.

31 species were recorded, and people also spotted a flying squirrel and a common garter snake.