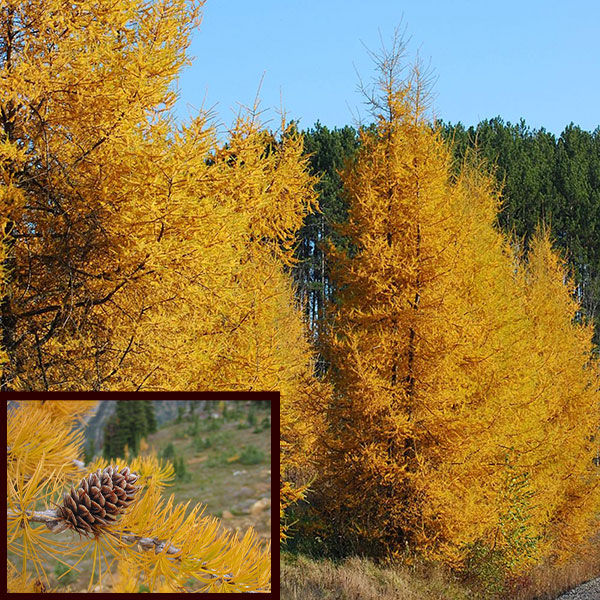 Hackmatack is an Algonquin Indian word for the Tamarack tree, also known as a Larch.

A National Wildlife Refuge in the Midwest

Located in northern Illinois and southern Wisconsin, the Hackmatack National Wildlife Refuge boundary employs a Cores and Corridors concept for wildlife preservation with a focus on migratory and grassland birds. Four core areas will be protected alongside existing conservation lands held by other partners including the McHenry County Conservation District and Wisconsin Dept. of Natural Resources. Tributaries of Nippersink Creek will serve as wildlife corridors to connect most of the core areas. It is hoped that corridors at least 600 feet wide can be protected in these areas by working with local landowners. 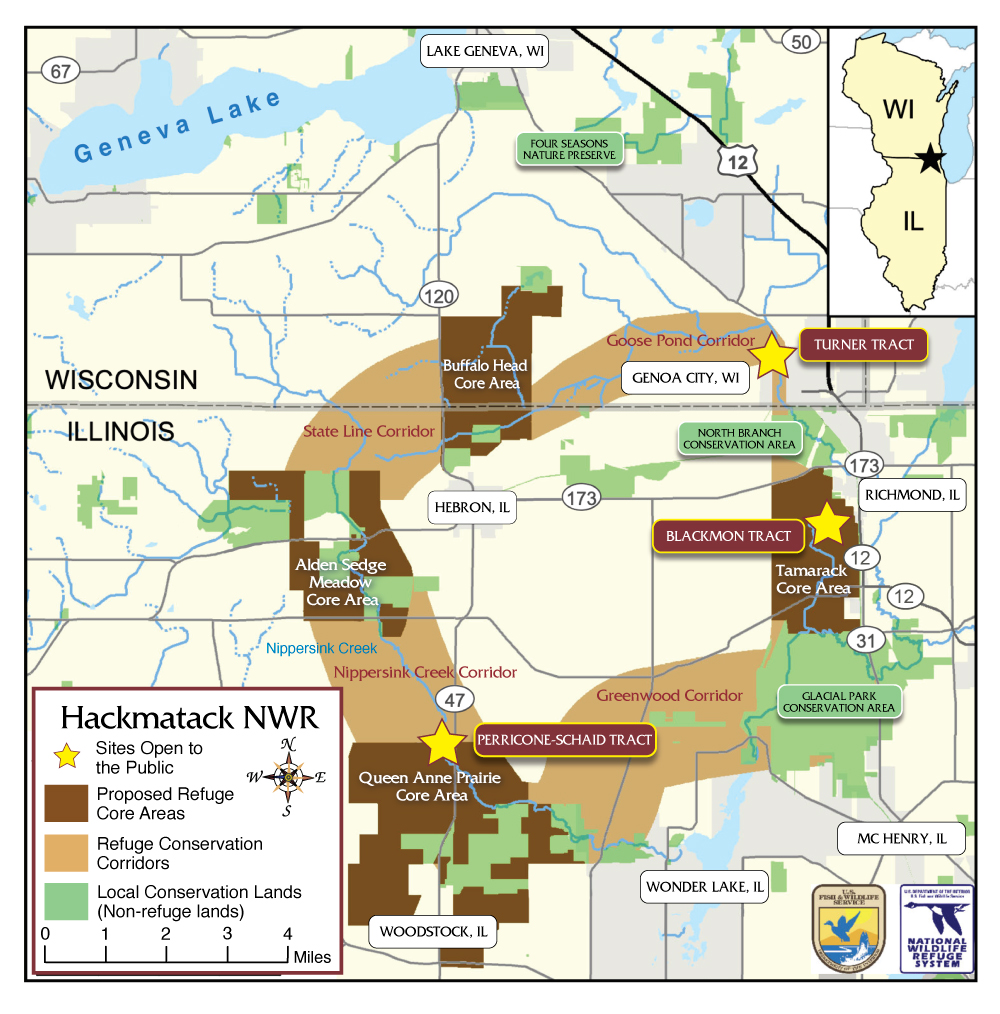 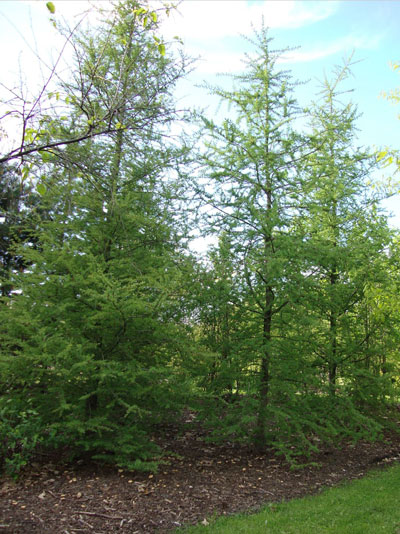 The Meaning of Hackmatack

The American Tamarack tree (Larix laricina), or Larch, is a native cone-bearing tree that can be found across a wide portion of the northern United States. It is similar to most other coniferous trees in appearance, featuring needles and cones that are part of the tree’s reproductive process. One important difference, however, is that the American Tamarack tree is a deciduous conifer. In other words, the tree loses its needles each fall just as most broadleaf, deciduous trees do. The ethereal gold of autumn American Tamarack needles in a native wetland is a sight not to be missed, a favorite of hikers, hunters, and photographers alike.

The American Tamarack tree has been known by many local names over the centuries amongst native peoples and outdoorsmen. Some of these names include Eastern Larch, American Larch, Red Larch, Black Larch, Takmahak, and Hackmatack. It is from one of those historic names that the Friends of Hackmatack drew the inspiration for our proposed project’s unique title: the Hackmatack National Wildlife Refuge.

While American Tamarack trees are more common in the north woods of Wisconsin, Minnesota, and Michigan, they do reach the extreme southern limits of their distribution in the region of Hackmatack National Wildlife Refuge. Here, the few remaining stands of American Tamarack represent relics of a time in the geologic past, thousands of years ago, when northeastern Illinois and southeastern Wisconsin lay in the grip of a massive continental glacier that was just beginning to recede northwards towards the Arctic Circle. These unusual trees are an excellent standard bearer for the wildlands of the bi-state region. It is but one of dozens of rare species and globally significant natural communities that can be found here. 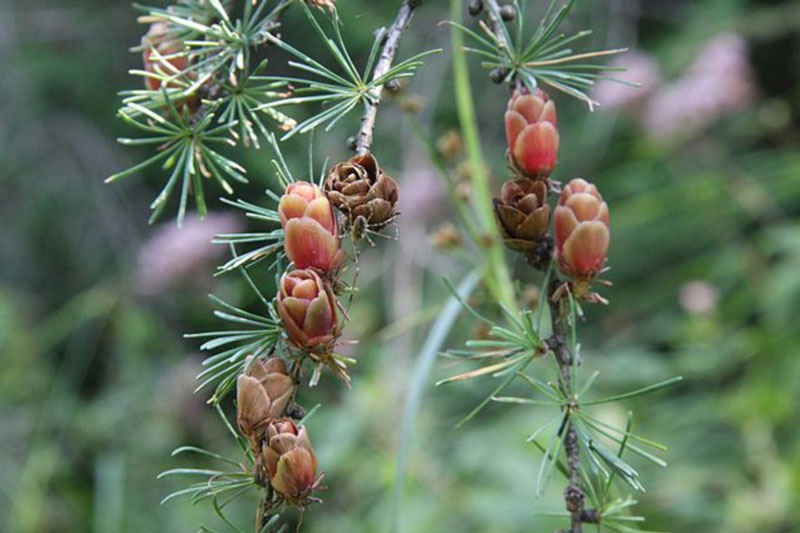 Call 262-448-3558 to listen for the latest updates on upcoming activities. If you need to reach us, please leave a message and we will return your call.